“It’s now possible to check in automatically at Shanghai’s Hongqiao airport using facial recognition technology, part of an ambitious rollout of facial recognition systems in China that has raised privacy concerns as Beijing pushes to become a global leader in the field. 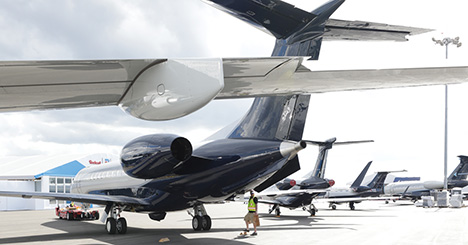 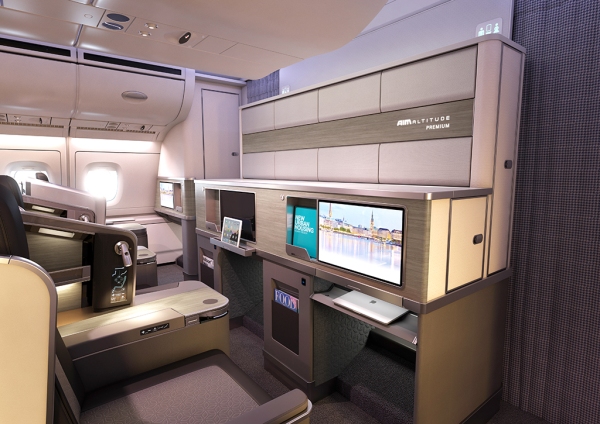 The decision to group five recent acquisitions into one unit should help Avic reach its goal of becoming a major player in the cabin business: Aircraft Interiors Are Major Growth Area For China’s Avic

Chinese millennials are proving to be a driving force of change for airlines as their demand for international travel grows: 3 Ways Chinese Millennials Are Changing the Airline Industry—Radically | Jing Travel

“The Alxa Dream Festival was an interesting, let’s say amazing, event in one of the most remote places in the world to host an airshow. The Gobi desert is beautiful to fly over and intense and sometimes brutally sandy and dusty on the ground.” – Patty Wagstaff

That’s $1.2 trillion worth of planes over the next two decades. 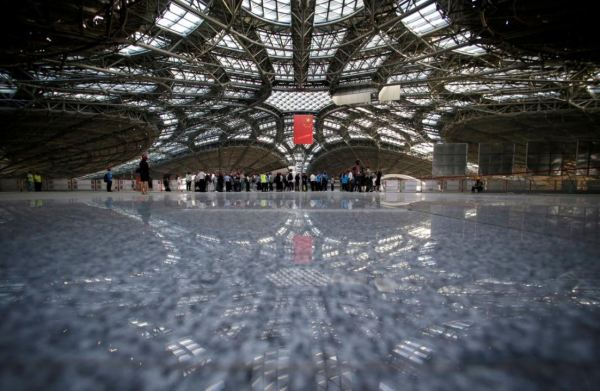 SHANGHAI (Reuters) – Foreign airlines that fly on 20 popular long-haul routes to China will face fresh competitive pressure as Beijing begins to ease decade-old restrictions on Oct. 1, allowing more Chinese carriers to offer service.The change affects about 20 percent of Chinese long-haul daily capacity, according to data compiled for Reuters by Chinese aviation data firm Variflight.
It will turn up the heat on U.S. and European carriers like United Airlines and Air France KLM, which have higher costs, lower outbound demand from their countries and less cultural appeal to Chinese travelers. Foreign airlines to face new rivals on popular China routes as restrictions ease

By 2035, China Southern plans to have a fleet of at least 2,000 planes, a growth rate of 28.7% over 16 years. And its two closest Chinese rivals – also state-controlled – are pretty much on the same growth trajectory: China’s Big Three Airlines Are On A Fast Track To Overtake U.S. Big Three Within A Few Years

KUNMING (Sputnik) – China and Russia have agreed to accelerate negotiations on the project for the joint development of a heavy-lift helicopter, Chinese Minister of Industry and Information Technology Miao Wei said on Friday: China, Russia Agree to Speed Up Talks on Joint Helicopter Project – Minister 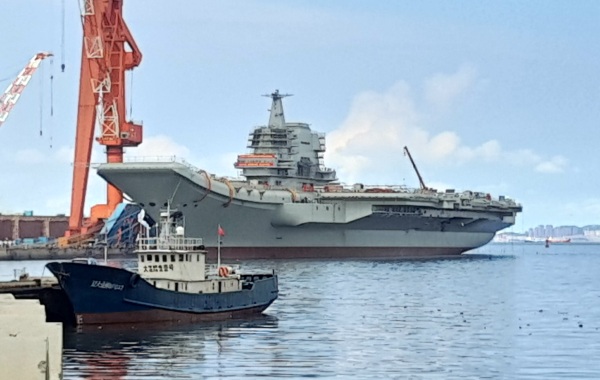 The world’s longest high-speed rail network will extend to downtown Hong Kong on Sept. 23, providing a direct connection to 44 mainland destinations. With the addition of services from Guangzhou and Shenzhen — the major cities closest to Hong Kong — what’s now a daylong train trip to Beijing would be cut to nine hours.

China’s high-speed network stretches for 25,000 kilometers (15,500 miles) and is a strong competitor for airlines in a market where congested airspace and limited landing slots mean regular flight delays. Since China’s first bullet-train service connected Beijing to the nearby port city of Tianjin a decade ago, Chinese airlines have lost customers, especially for journeys shorter than 800 kilometers — roughly the distance from Hong Kong to Changsha, the capital of Mao Zedong’s home province of Hunan. Source: https://www.bloomberg.com/news/features/2018-09-17/china-s-bullet-trains-are-coming-for-hong-kong-s-airlines“

The Chinese are preparing to enter the Brazilian aviation industry with its famed twin-engine planes and manufacture them locally, a business executive said on Tuesday: Chinese Aviation Industry Tests Waters in Brazilian Markets for First Time