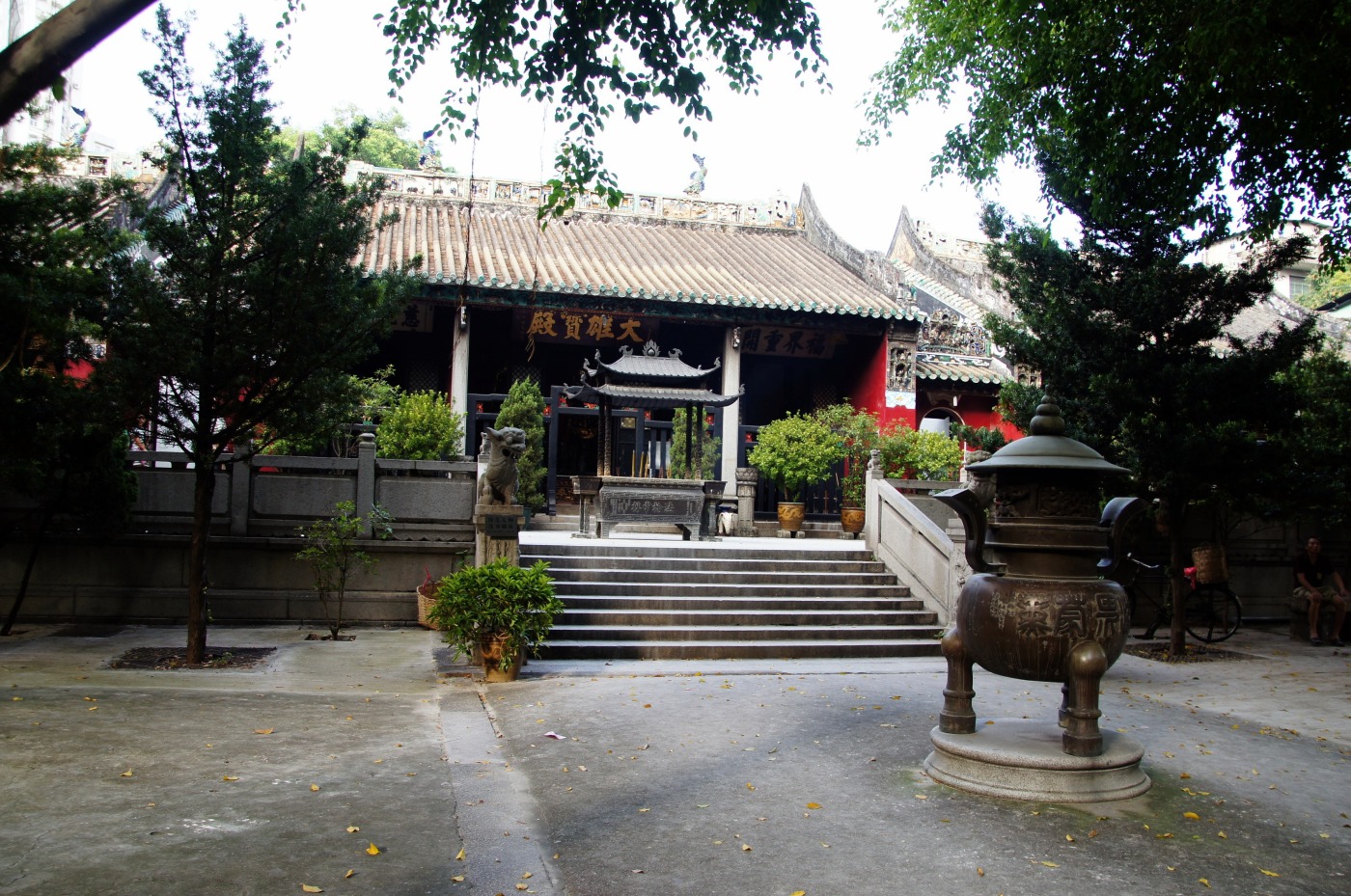 Named for the Treaty of Wangxia which was the first diplomatic agreement between Qing-dynasty China and the United States, signed on July 3, 1844 in the Kun Iam Temple. Its official title name is the “the treaty of peace, amity, and commerce, between the Chinese Empire and the United States of America.” Wangxia Aviation News is an informational meeting place for East-West aviation businesses. Our charter is to provide a rich environment where relationships can grow and flourish.